Skip to content
October 17, 2011October 17, 2011 ~ Julia ~ 1 Comment
Well, I’ve bought another year subscription for a Flickr Pro account, so you will continue to see photos cross-posted between there and here, and some expanded photos there.
Because pie crusts are so damn finicky, I tend to avoid making apple pie, even if it is several people’s favorites. But, since I got the press punch I mentioned in my last post, I thought I’d make a go of it. Here’s how it went: 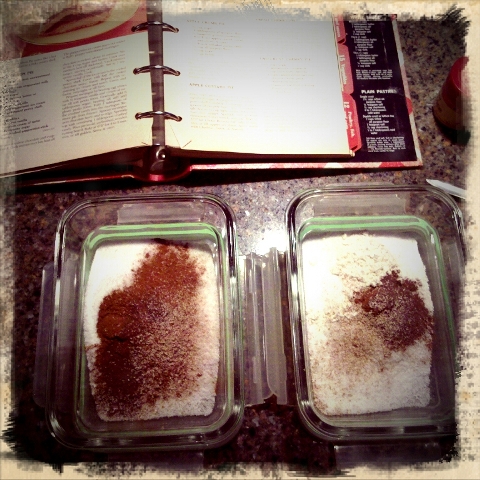 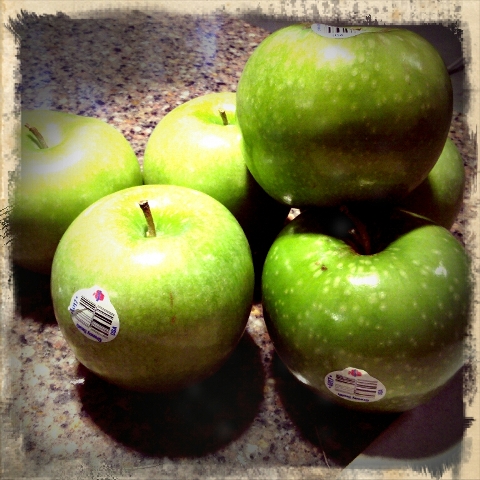 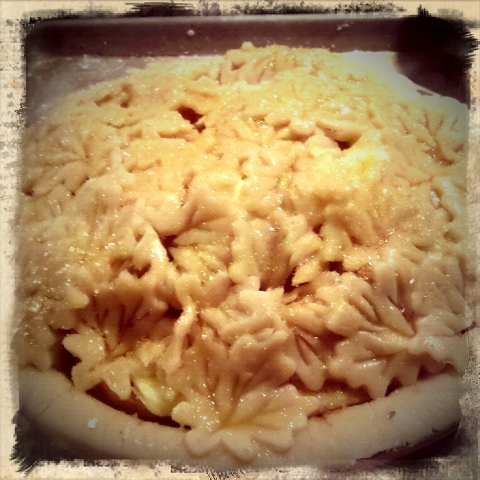 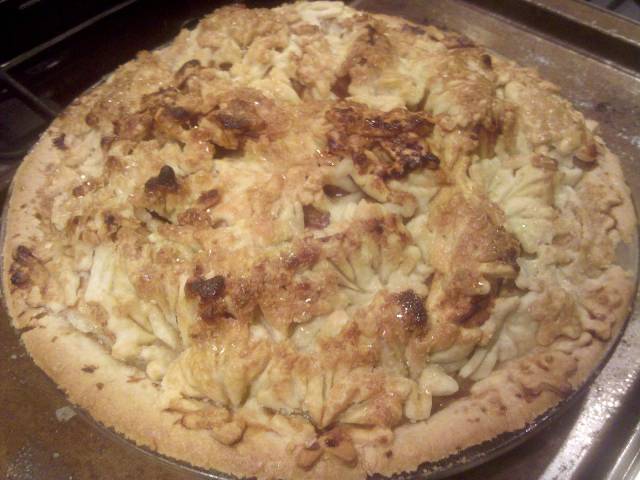